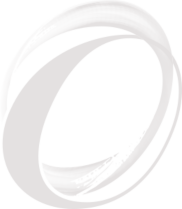 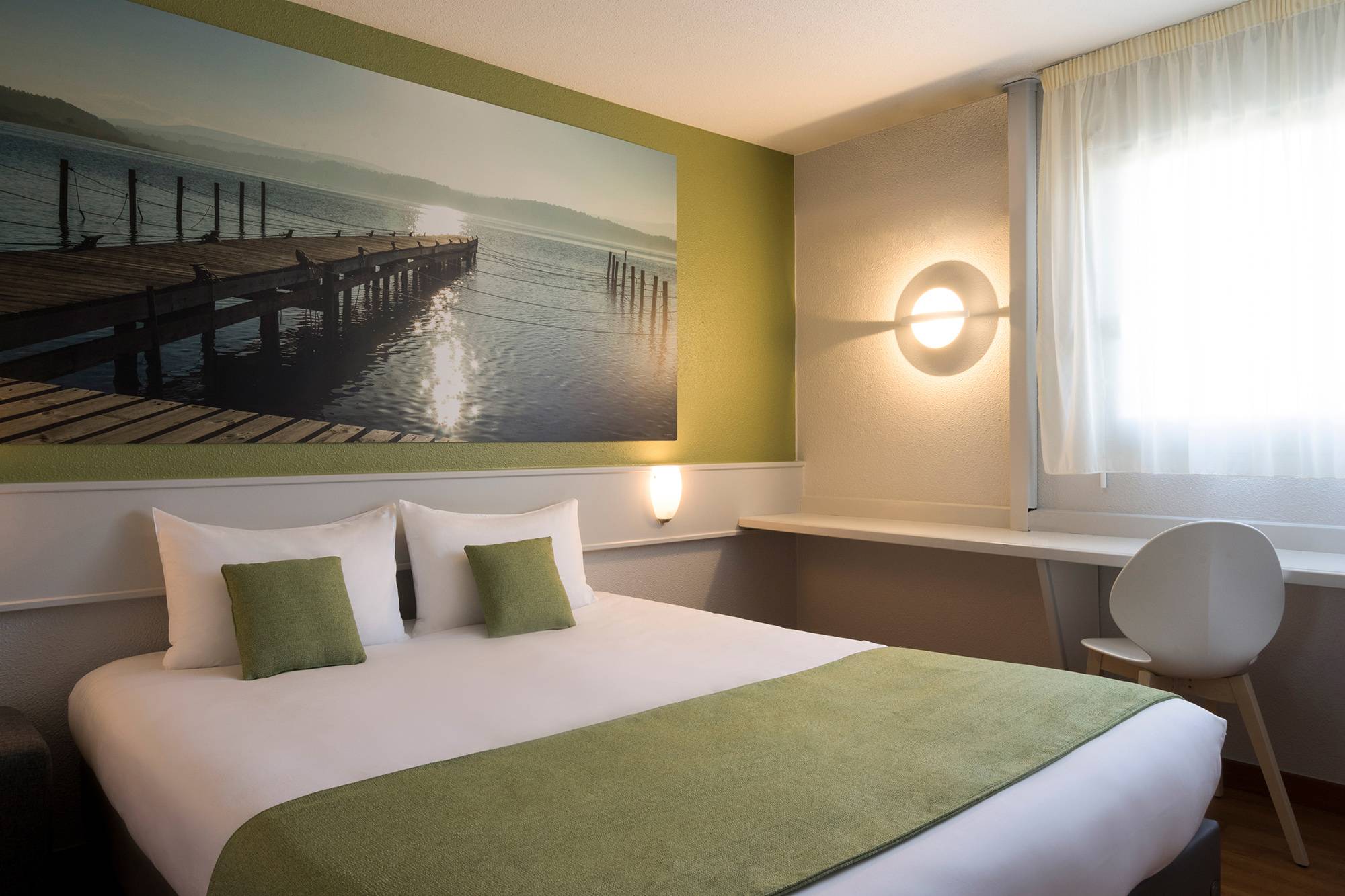 HomeNarbonne and Around
Cathar trip

The Aude region is well known for its Cathar castles.

Apart from the “cité de Carcassonne” which is the most famous one, several fortresses were built between the Xth and XIVth century by the French kings in order for them to protect their southern territories.

The Cathar region is located in the low mountain region, called the “Corbières”. It expands itself more in the south, towards Perpignan and the Pyrenees.

These castles and fortresses were the shelters of many adherents of Catharism. It was a religious movement which appeared in the 11th century, considered as a heretic movement.

Amongst the most famous castle, there are the castle of Lastours, the one of Peyrepertuse and the Salses Fortress.

The hotel is currently CLOSED FOR WORK.

Please be patient, we will be back soon!

We will keep you informed of the progress of the work.

We are looking forward to welcoming you back to a brand new hotel ! »